This new assortment of restricted version uncommon and collectable whiskies brings collectively two main Scottish lights from the worlds of whisky and architectural design – themselves luminaries. Launched over a three-year interval, the sequence will inform the tales of visionary artisans honing their craft and can have a good time these luminaries who encourage us to grasp our full potential.

This first 2022 Version launches the sequence with single malts conceived with the Museum’s internationally famend architect Kengo Kuma (the one architect named within the prestigious TIME 100 in 2021) and his Protégé Maurizio Mucciola. Kuma’s distinctive design id is stamped on the brand new sequence, taking inspiration from the invisible particles of nature that form magnificence, reflecting this in 48 diamond-shaped items housing the uncommon 48-Yr-Outdated Luminary No.1. They’re working alongside Grasp Distiller Richard Paterson OBE who has over 60 years of expertise within the trade, and Grasp Whisky Maker Gregg Glass. All collaborators share a love of pure supplies, have a deep respect for the inventive course of and are dedicated to exploring potential and attaining excellence over a lifetime.

Richard Paterson, OBE mirrored on the discharge: “It’s a pleasure and a privilege to collaborate with Kengo Kuma as soon as once more, and to attract inspiration from his wealthy expertise in bringing this new launch to life. The Uncommon is an excellent celebration of cultural heritage. I’m exceedingly happy with this exceptionally scarce single malt which tells a phenomenal story of the approaching collectively of disparate elements right into a better entire.”

Identified for its world-class exhibitions, the V&A has unveiled its everlasting Scottish Design Galleries with a altering programme of commissions, occasions and actions, within the bourgeoning artwork metropolis of Dundee. Kuma and Paterson filmed Many years within the Makin in 2021; a brief movie presenting the realisation of this world-first partnership.

Kengo Kuma says of the collaboration: “My relationship with The Dalmore, and with Scotland, is one born from a love of pure supplies and the unfolding of tales over a lifetime. In my work with Richard Paterson and The Dalmore, I see the identical respect for the surroundings, and the identical cautious consideration to the way in which nice design should proceed to evolve over time. The glorifier design echoes this sensibility, inviting all who see it to contemplate the weather, seen and unseen, which have gone into its conception.” Maurizio Mucciola provides, “Working with and studying from Gregg Glass, sharing our ardour for supplies and respect for the pure world, shines a lightweight on the significance of craft. This launch is impressed by the work we have now undertaken with our mentors, and the work we have now but to do – the embodiment of potential realised over time.”

The Uncommon is a once-in-a-lifetime collaboration between Kengo Kuma and Richard Paterson OBE. It combines tradition and craft, marking a milestone within the ongoing inventive collaboration between the pair, which first started two years in the past on the similar time the four-year partnership with V&A Dundee was introduced. Simply three bottles of The Uncommon will likely be conceived, hand nurtured by the Grasp Distiller,  completed in casks of Scottish Tay Oak and of Japanese Oak air dried on the distillery for years after which housed in a singular sculpture handcrafted in Japanese Oak, Scottish Oak and glinting metal.

The primary of those two sculptures is to be offered at Sotheby’s public sale home in London with a portion of the proceeds donated to V&A Dundee. The second will likely be held on the distillery’s Highland dwelling, will the unique proof of the sculpture at the moment on show at V&A Dundee. Impressed by the invisible particles of nature, 48 separate items have been introduced collectively to have a good time the age of the liquid. Making use of metallic alongside wooden, the sculpture makes a nod to ‘Kintsugi’ artistry, an historical Japanese artwork the place damaged pottery is repaired utilizing gold, creating an intricate and significant impact. The Scottish and Japanese Oak mingle with gentle mirrored from the shiny metallic particles to attain steadiness and concord, drawing parallels to the artwork of the Grasp Distillers that create completely harmonious whisky flavours.

The Dalmore 48-Yr-Outdated Luminary No. 1 Uncommon is at the moment up for public sale at Sotheby’s with a information worth of between 95,000 – 180,000 GBP. www.sothebys.com

That is very a lot a collaboration between Glass and Maurizio – the previous bringing a ardour for wooden and flavour, with the latter bringing a up to date tackle The Uncommon’s design. The Collectible is a 15-Yr-Outdated Single Malt, which has frolicked in Japanese Mizunara and American white oak casks earlier than being completed in hand-selected Italian Amarone Purple Wine casks and bespoke ‘Kintsugi’ Casks crafted particularly for this Restricted Version and produced from Scottish Tay Oak, sourced from an upcycled tree discovered on the banks of the River Tay. Mucciola pays skilful homage to his mentor’s design vocabulary, utilizing the identical animated geometric particles scattered throughout the case. The Collectible’s packaging follows the design for the Glorifier, reimagined right into a graphic sample, with mild earthy hues to echo the sturdy

Connections Between Nature, The Location, And The Whisky

Grasp Whisky Maker Gregg Glass says, “The Dalmore is continually innovating, working to unlock the hidden potential in each element of its whisky-making course of as a way to obtain excellence. The chance to create one thing fully new has resulted in a masterful liquid that balances custom with innovation. It superbly expresses the non-public {and professional} journeys of Maurizio Mucciola and myself, and reveals what’s so particular about true craftsmanship.”

A Relentless Pursuit Of Excellence

The four-year collaboration of champions of Scottish tradition permits V&A Dundee and The Dalmore to curate and advocate for distinctive design on a worldwide scale and affords essential help for the design museum. One of many three beautiful bottles and accompanying sculpture of the Luminary No.1 Uncommon will likely be accessible to amass at public sale in November this yr, with a portion of the proceeds donated to V&A Dundee. Roughly 15,000 bottles of the Collectible Version will likely be made accessible for buy for £250 from the best luxurious retailers worldwide.

The Dalmore 48-Yr-Outdated Luminary No. 1 Uncommon is at the moment up for public sale at Sotheby’s with a information worth of between 95,000 – 180,000 GBP. www.sothebys.com

Full particulars of the Luminary Sequence could be discovered on The Dalmore web site. 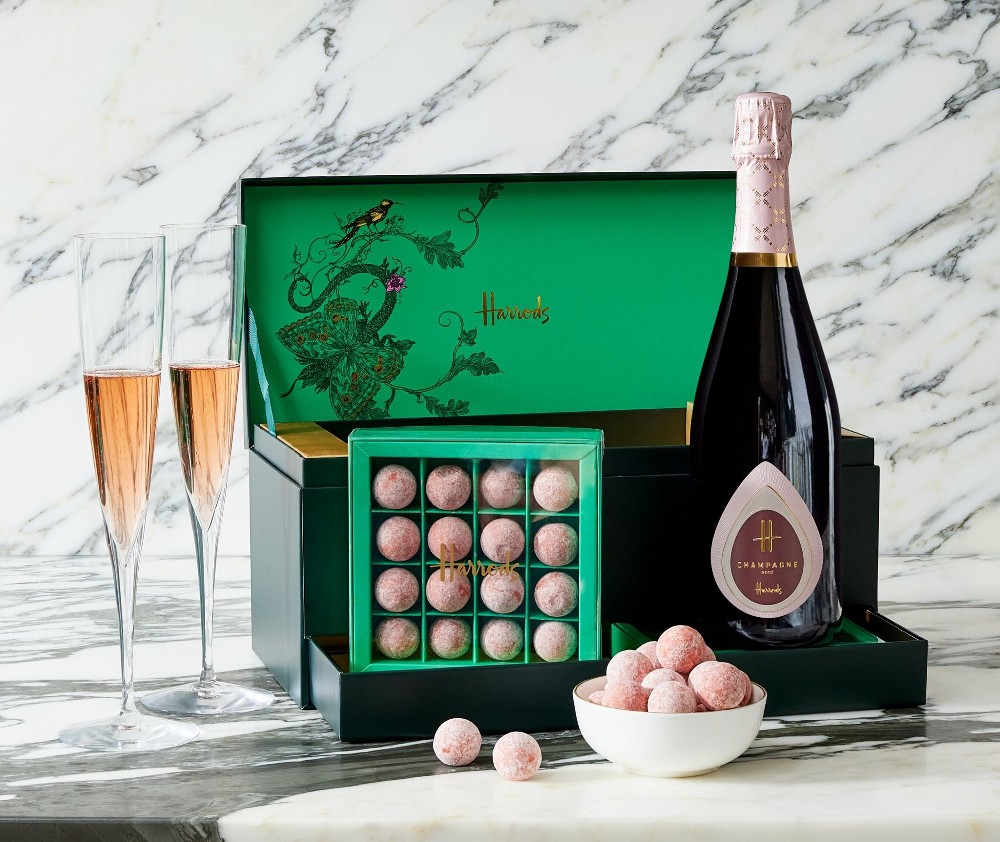 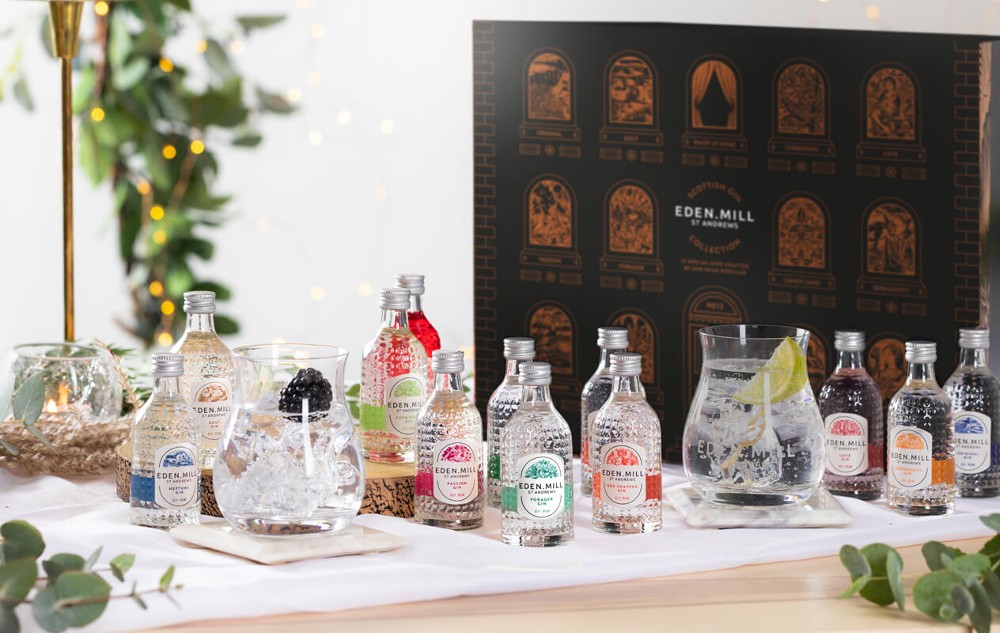 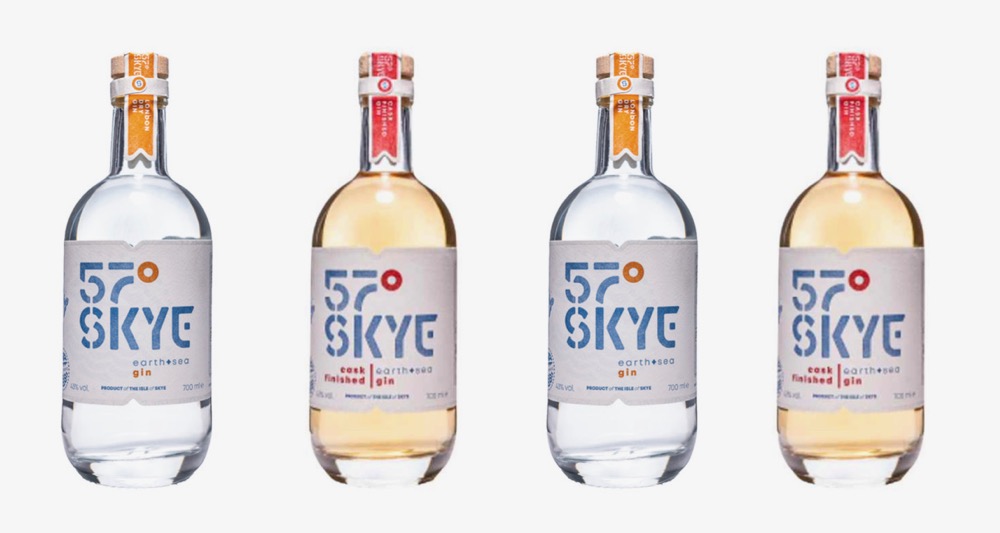 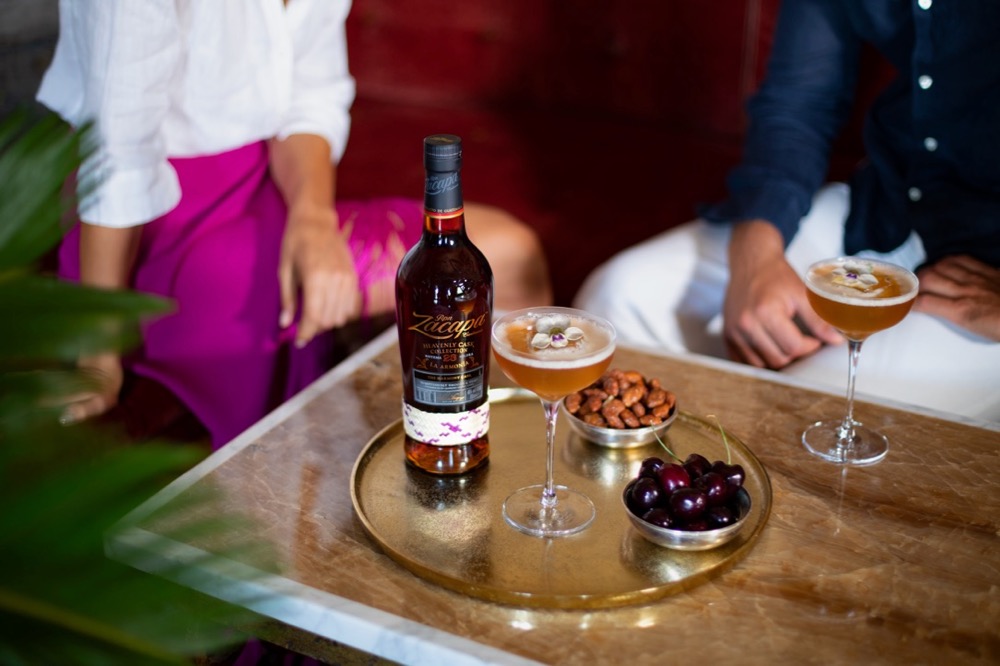